The National Commission for Civic Education (NCCE) and the Peace Council have entreated the youth to resist attempts to be used to incite political violence in the upcoming elections.

The call was made during the ‘Ballots without Bullets’, Stakeholders Sensitisation in Constituencies programme on the theme: Promoting Disarmament to Build Safer and Peaceful and more Secured Ghana.

Ms. Kathleen Addy, NCCE Deputy Chairman, Finance and Administration, reminded the youth that Ghana is the only country we have and we must do everything to preserve the peace.

Reiterating the need for a peaceful election, she urged all stakeholders, especially the youth to abstain from any act that would disturb the beauty of our democracy, adding that in the event of any eventuality the country and the youth would be the biggest losers.

‘If we destroy peoples’ families, and harm others because they do not belong to our political parties’ what would we gain?’ she quizzed.

Rt. Rev. Samuel Kofi Osabutey, Greater Accra Chairman, National Peace Council urged Ghanaians to vote in peace and obey the law. He urged them not to be influenced by monies the politician's doll out but to vote on issues.

Mr. Dominic Ofei, Programmes Officer of the Small Arms Commission also intimated that his outfit is on the grounds of engaging people about the need to ensure peaceful elections, adding that for Ghana to be safe, we should have peaceful elections without bullets.

Among participants were representative of the youth, religious and women groups of some. 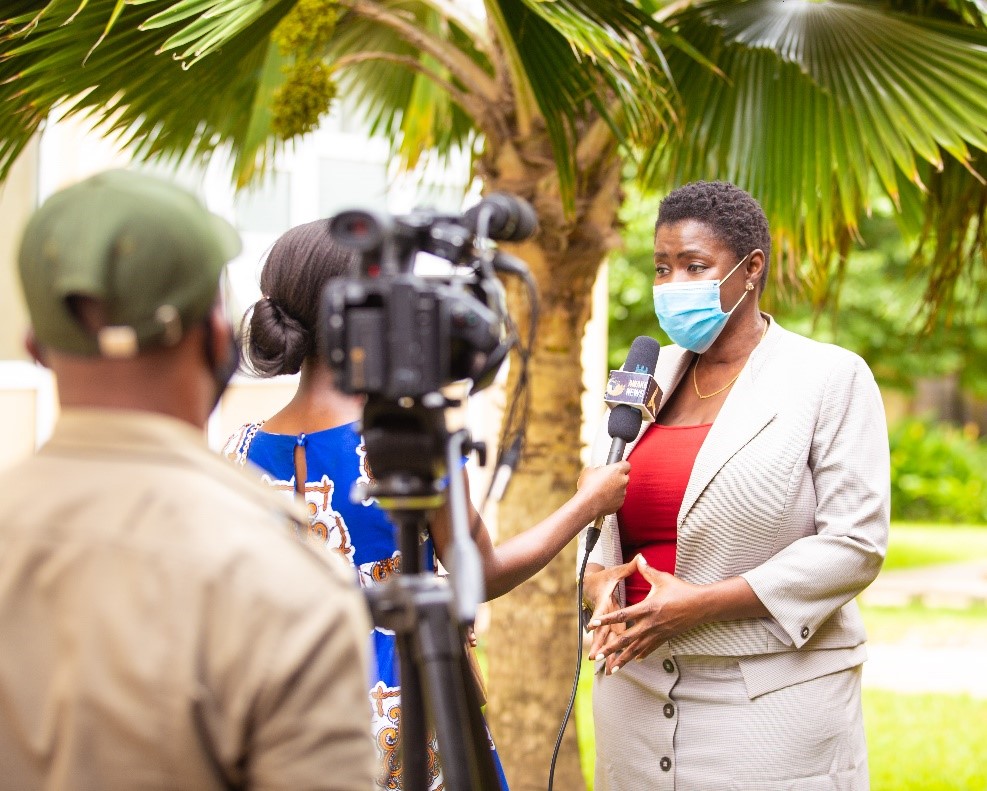 Ms. Addy interacting with the Media at the function. 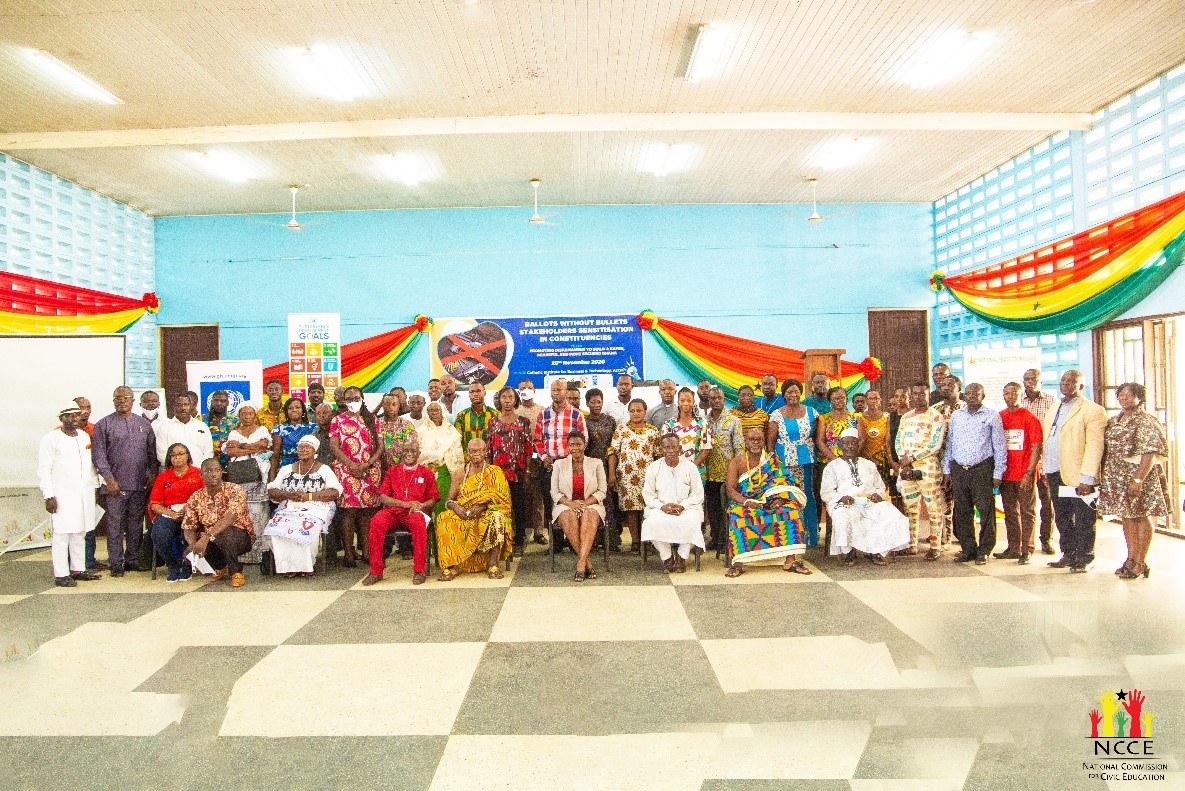 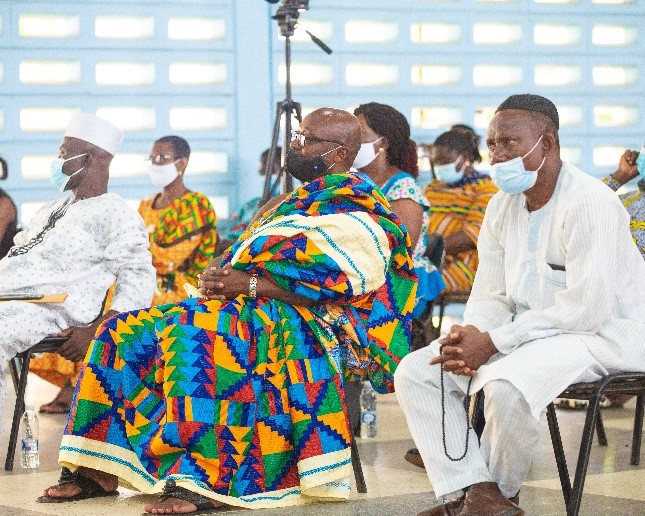 Sections of the participants at the programme 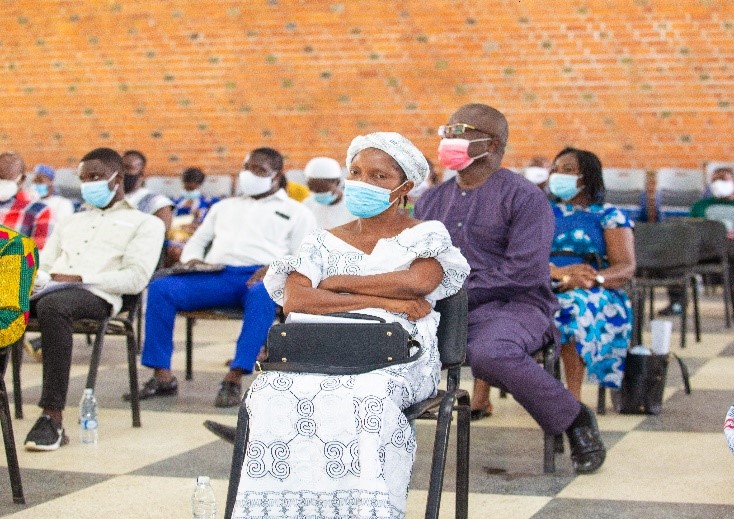 Sections of the participants at the programme

News
The United Nations of Uganda in collaboration with the National...
Jun 8, 2021