Peaceful co-existence is a shared responsibility 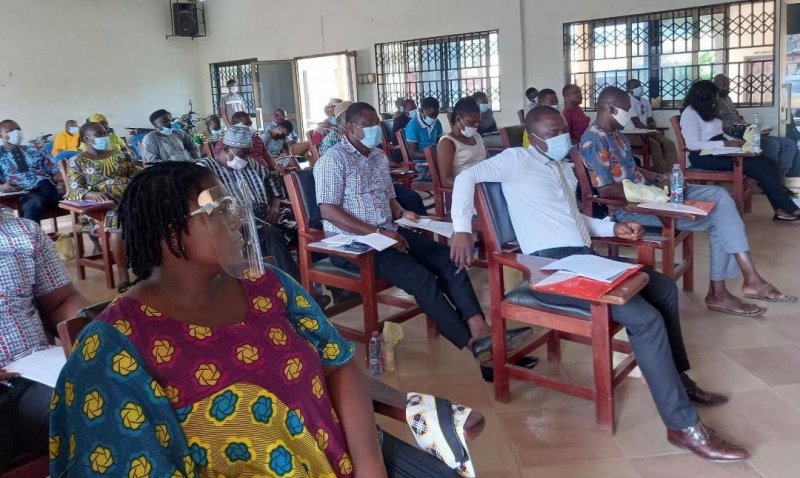 He noted that although Ghana had been praised for being peaceful, current signs characterised by violence and confusion demanded actions such as training of the youth who were mostly involved in those acts. 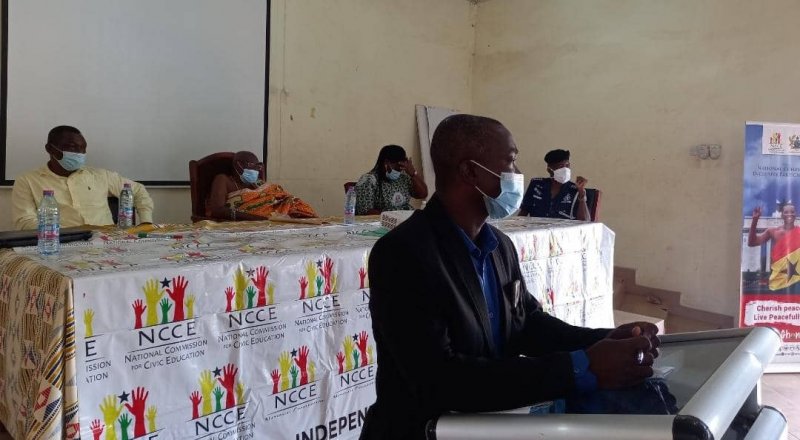 Mr. Amedior was speaking during a Youth Activist workshop on Secessionism and Violent extremism, held for selected youth and political leaders in Hohoe, said the youth must be agents of change in their various communities.

He said the youth were targeted to be trained and educated on how they handled their grievances and issues, the available channels through which the issues would be resolved instead of taking the laws into their own hands.

The Director said the youth must be aware and equipped with laws and channels they needed to know when resolving issues, which they might not want to sort out in the courts such as Alternative Dispute Resolution (ADR), and make them applicable.

Mr. Amedior urged the participants to educate their members on the outcome of the workshop, adding that the youth were ready to cooperate with security agencies to maintain the peace they were enjoying.

The workshop was organised by the Commission in collaboration with the National Security.

Chief Inspector Daniel Asiedu-Larbi, Station Officer, Hohoe Central Police Station, urged the youth to always adhere to directives when they wanted to express their grievances under the Public Order Act and not to infringe on the rights of other people.

He said unemployment and the urge of the youth to express their youthful exuberance, in turn, led to criminal activities and joining vigilante groups respectively, and mostly became tools for people who wanted to foment troubles.

The Chief Inspector urged the youth to be law-abiding and do away with all acts related to vigilantism and should not allow themselves to be influenced by personalities to achieve their own interest, since they would be dealt with according to the law.

He called on them to become security conscious and become each other’s “watcher” in their various communities and informed the police of any unusual thing they realised in the communities.

Mr. Oliver Nyasem, Hohoe Municipal Security Liaison Officer, said there was the need for citizens to be vigilant especially in areas such as lorry stations and markets, which mostly became places where terrorist activities occur.

He also said there had been an increase in cybercrime cases, which a lot of the youth were engaged in, and called on citizens to be aware of and put in security measures to protect their details.

Mr. Nyasem called on landlords and ladies to beware of people they rented their apartments to and get their details while admonishing parents to desist from putting name tags on uniforms of their wards and also adopt ways of communicating through coded languages.

The participants raised some concerns which they wanted to be addressed, such as the police providing security for politicians instead of their own guards, and effective and equal application to the citizenry irrespective of their positions.

They also pledged to propagate all they learned to their members and also work hard to ensure that the Municipality remained a peaceful place.