KNOW YOUR RIGHTS AS A CITIZEN OF GHANA-NCCE

The Akuapem North Municipal Office of the National Commission for Civic Education (NCCE) has engaged in civic education sensitization campaign with various bodies within the communities in the municipality. The exercise began at the Methodist JHS – Akropong, where pupils were engaged on constitutional provisions on Fundamental Human Rights and Freedoms.

Civic Education Officers within the municipality sensitized the pupils on their rights and freedoms as stated in Chapter 5 of the 1992 Constitution of Ghana. She explained that the fundamental rights are absolute and no one could voluntarily give them away. She later explained Article 25 of the 1992 Constitution 'educational rights' and Article 28 'children's rights' to the pupils urging them to learn hard and become good citizens of Ghana.

Similarly, congregants of The of Believers Worship Centre in Akropong were enlightened on the need for tolerance in the society as well as their Fundamental Human Rights and Freedoms.

The Municipal Director, Ms. Benedicta Duvor together with NCCE field officers within the Municipal Office educated the congregants on the need to be tolerant and co-exist peacefully with others irrespective of their ethnic, tribal, political or religious differences as stated in Article 41 in the 1992 Constitution of Ghana. She educated them on Article 15 which discusses ‘Respect for Human Dignity’, Article 17 ‘Equality and Freedom from Discrimination, and Article 21 ‘General Fundamental Freedoms’. They were admonished to assert their rights and freedoms in a manner that wouldn’t violate that of others.

The team proceeded to educate members of the Mamfe Christ Apostolic Church Women’s Fellowship on Women Empowerment. Speaking to the audience, the Municipal Director, Ms. Benedicta Duvor and Senior Field Officer; Ms. Portia Hlovor briefed them on the need to eliminate gender inequality as stated in Article 17 of the 1992 Constitution of Ghana. She explained that women must be given equal opportunities and respect in every field irrespective of gender and also be treated fairly at work.

She urged parents to equally distribute household chores equally among their male and female children and encourage them to go to school. She advised mothers to encourage their girls and train them to be self-reliant and have positive self-esteem. 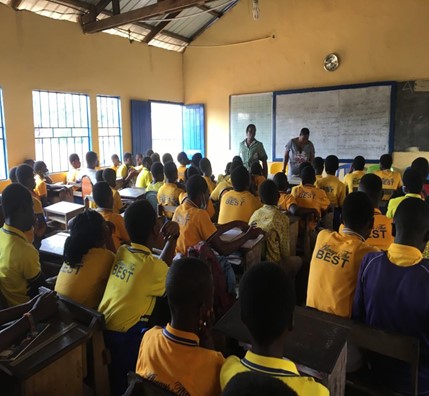 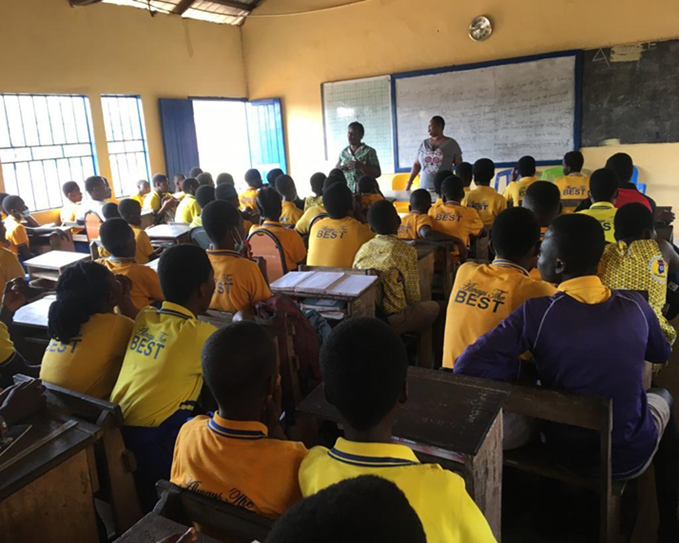 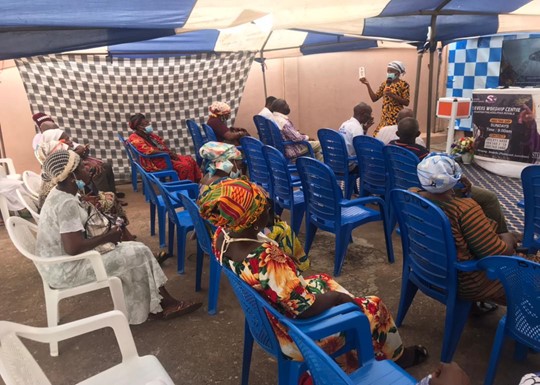 CONGREGANTS OF THE OF BELIEVERS WORSHIP CENTRE IN AKROPONG. 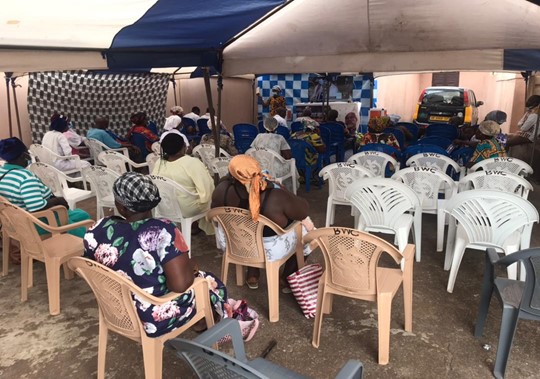 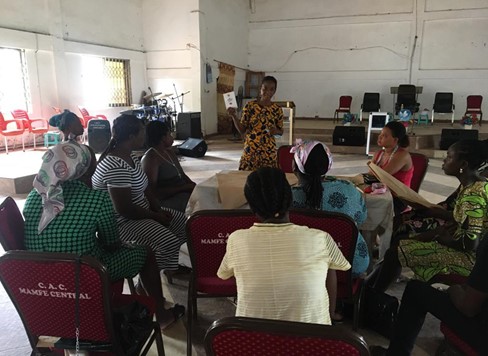 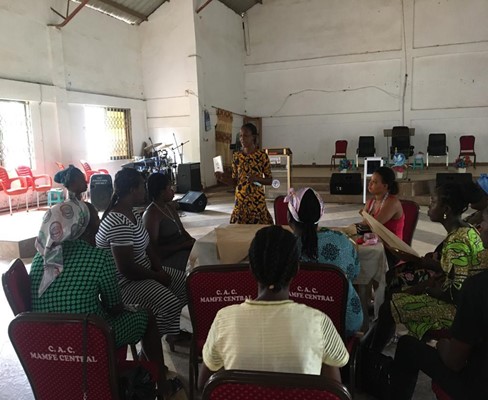 News
CORRUPTION A HINDRANCE TO THE DEVELOPMENT OF GHANA
Apr 20, 2018