GAF Supports NCCE to sensitise Ghanaians on the 1992 Constitution

The Chairman of the NCCE, Ms. Josephine Nkrumah thanked Governance Africa Foundation for the generous donation which she said would help the Commission effectively implement its core mandate to create and sustain within society, the awareness of the principles and objectives of the Constitution as the fundamental law of the people of Ghana.

Ms. Nkrumah added that the 500 copies of the Constitution received would be used wisely to reach as many Ghanaians as possible.

The Deputy Chairman of the NCCE (Operations), Mr. Samuel Asare Akuamoah expressed hope that this would mark the beginning of the returning support and partnership of GAF, who had over the past 16 years extended their support to the Commission.

Mr. Alfred Quaye of GAF disclosed that GAF had distributed over 260,000 copies of the 1992 Constitution of Ghana and hopes to distribute one million copies in the next five years. He remarked that GAF looked forward to collaborating with NCCE in the future. 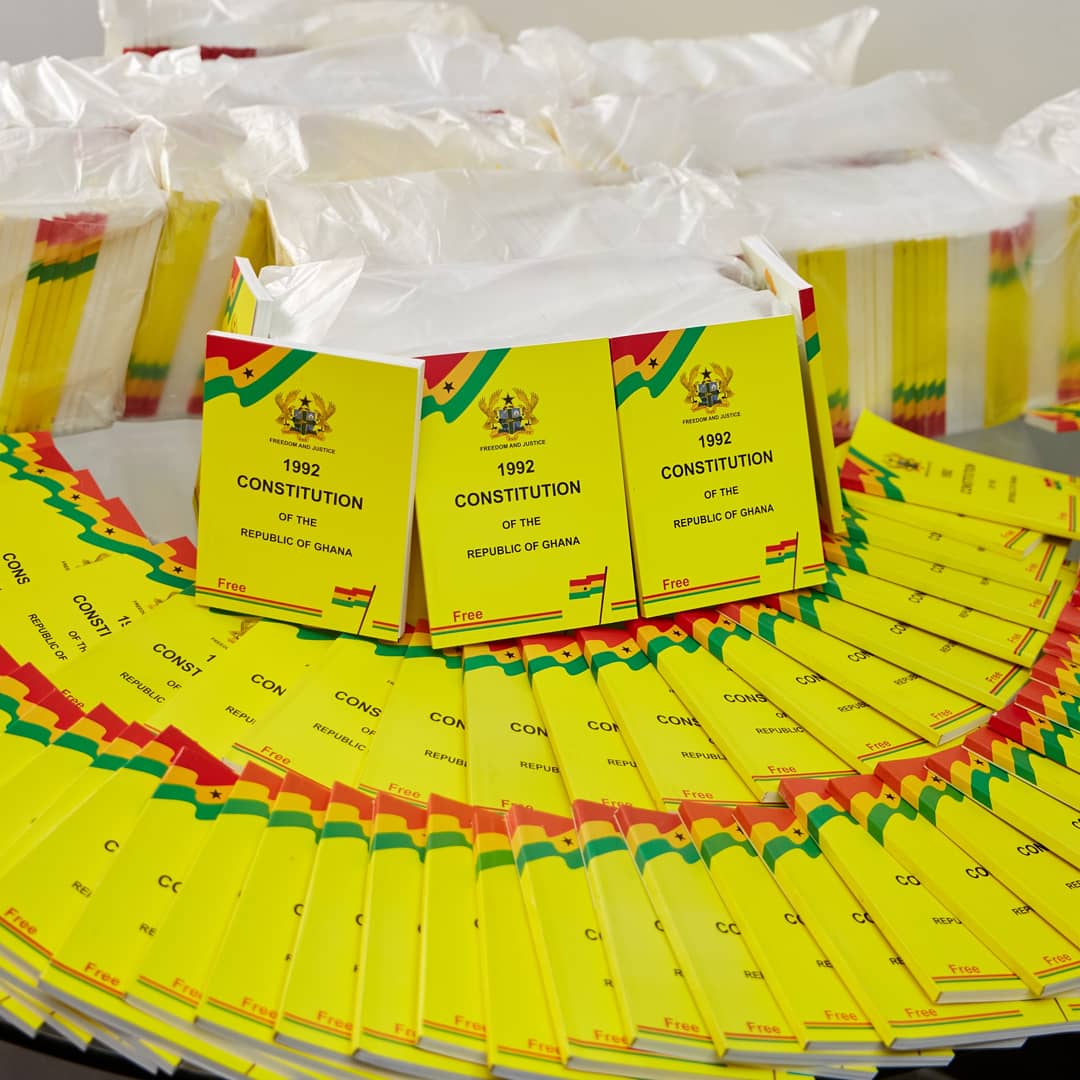 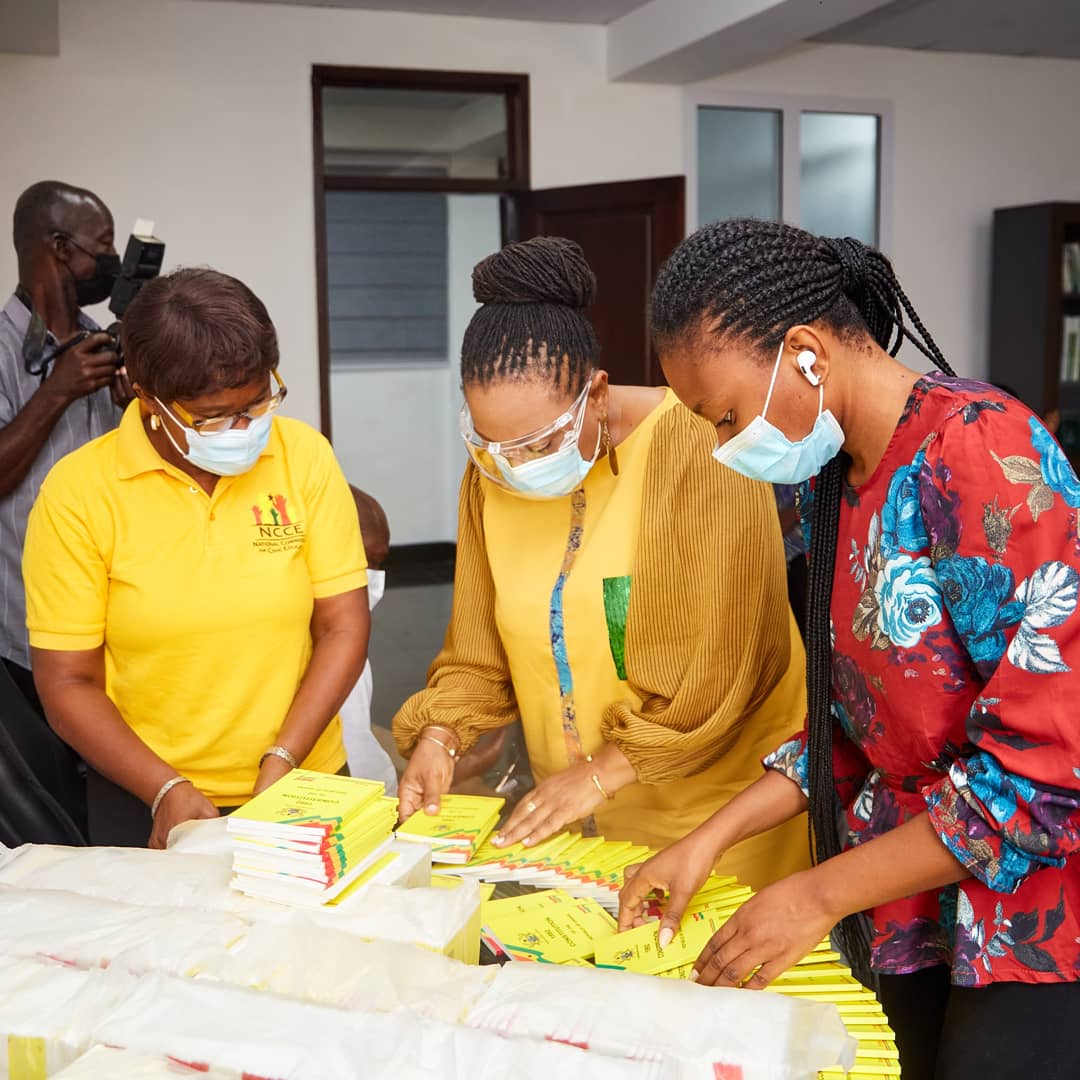 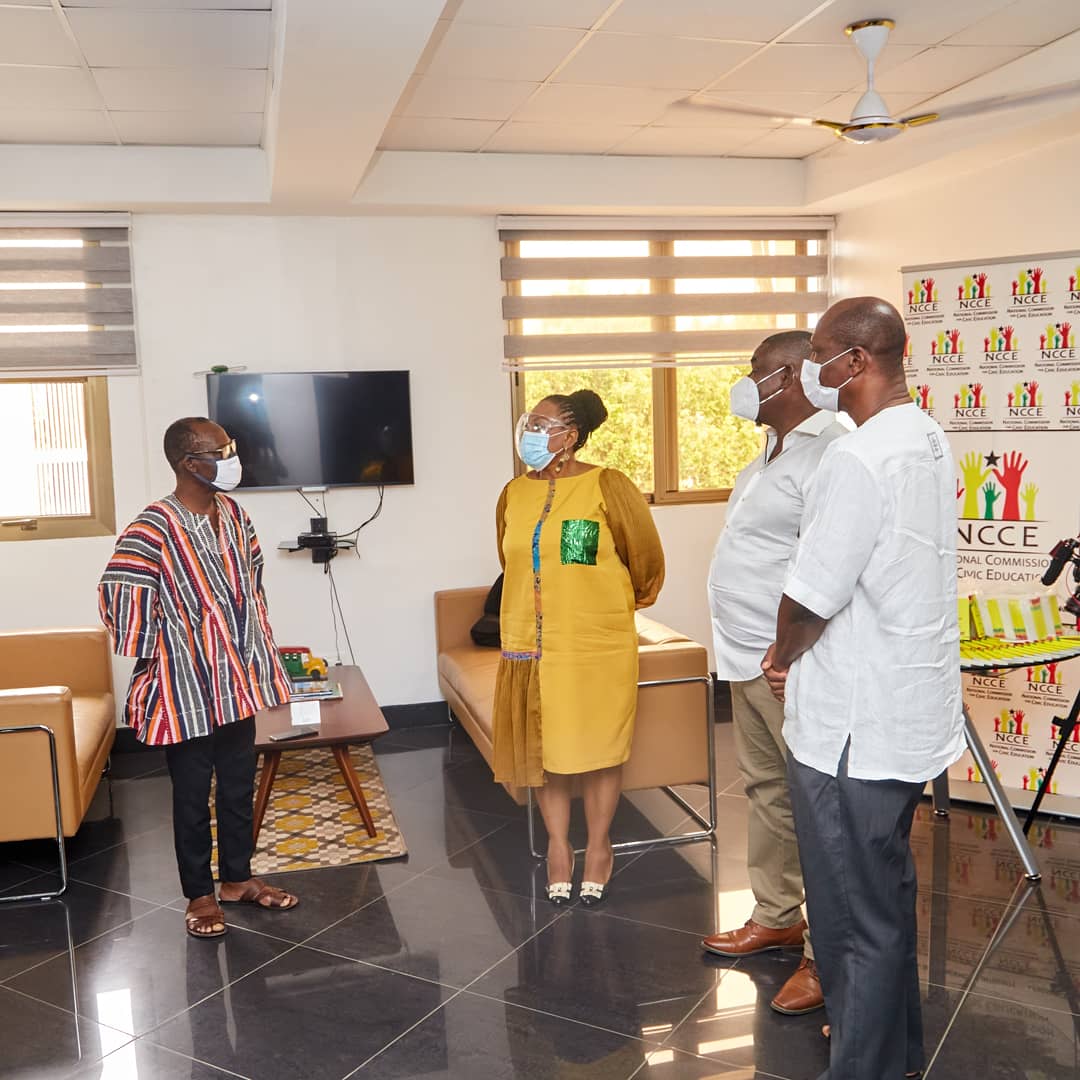 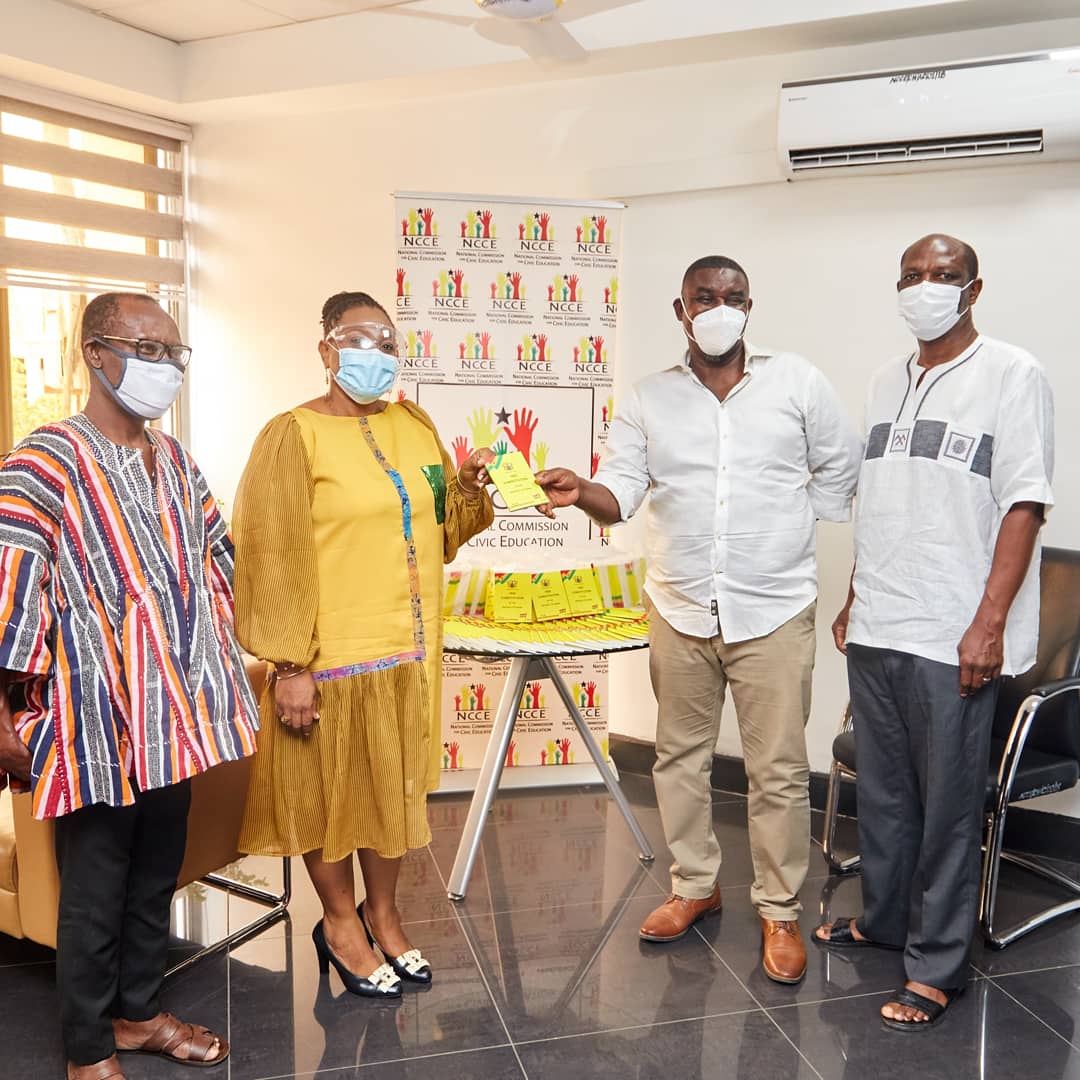 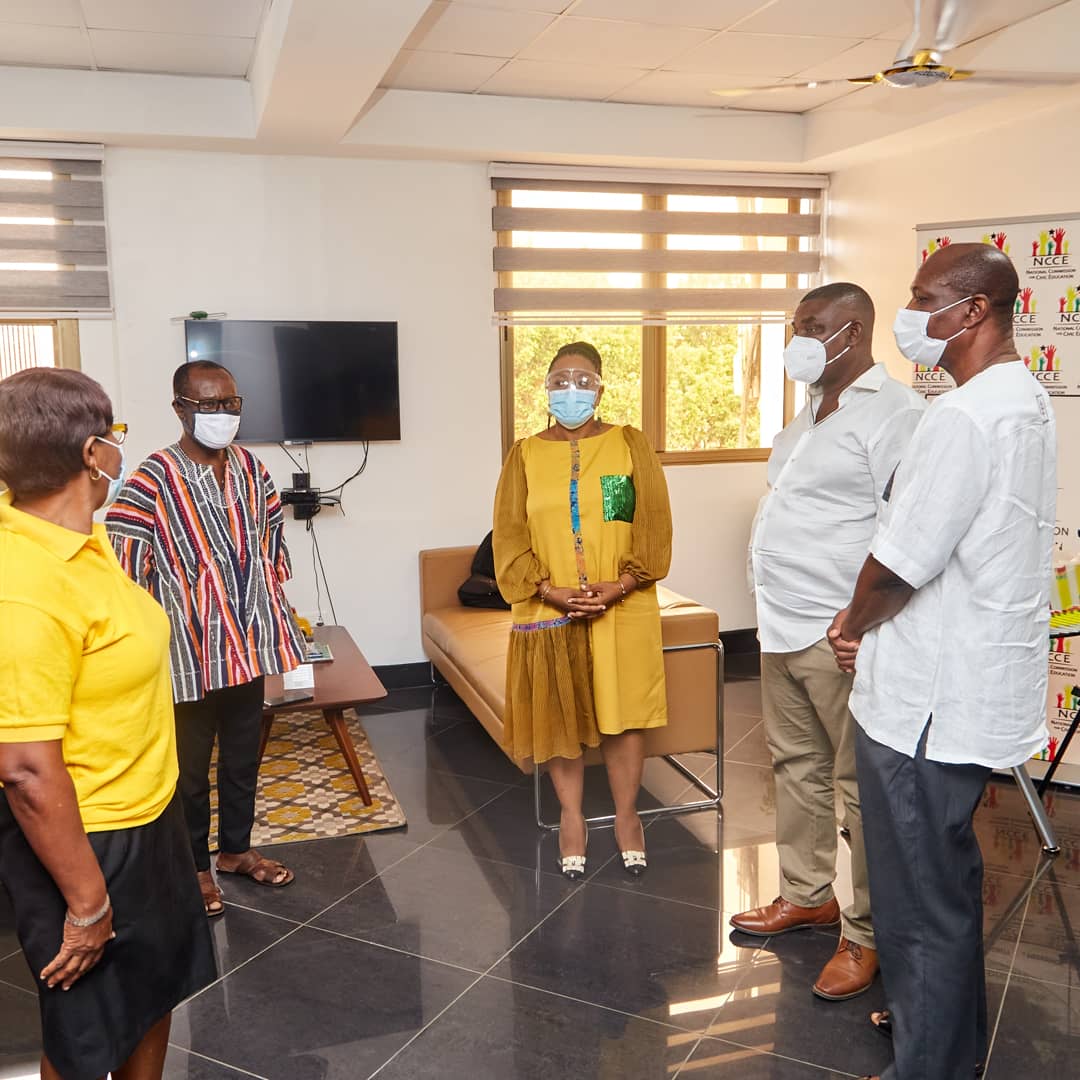 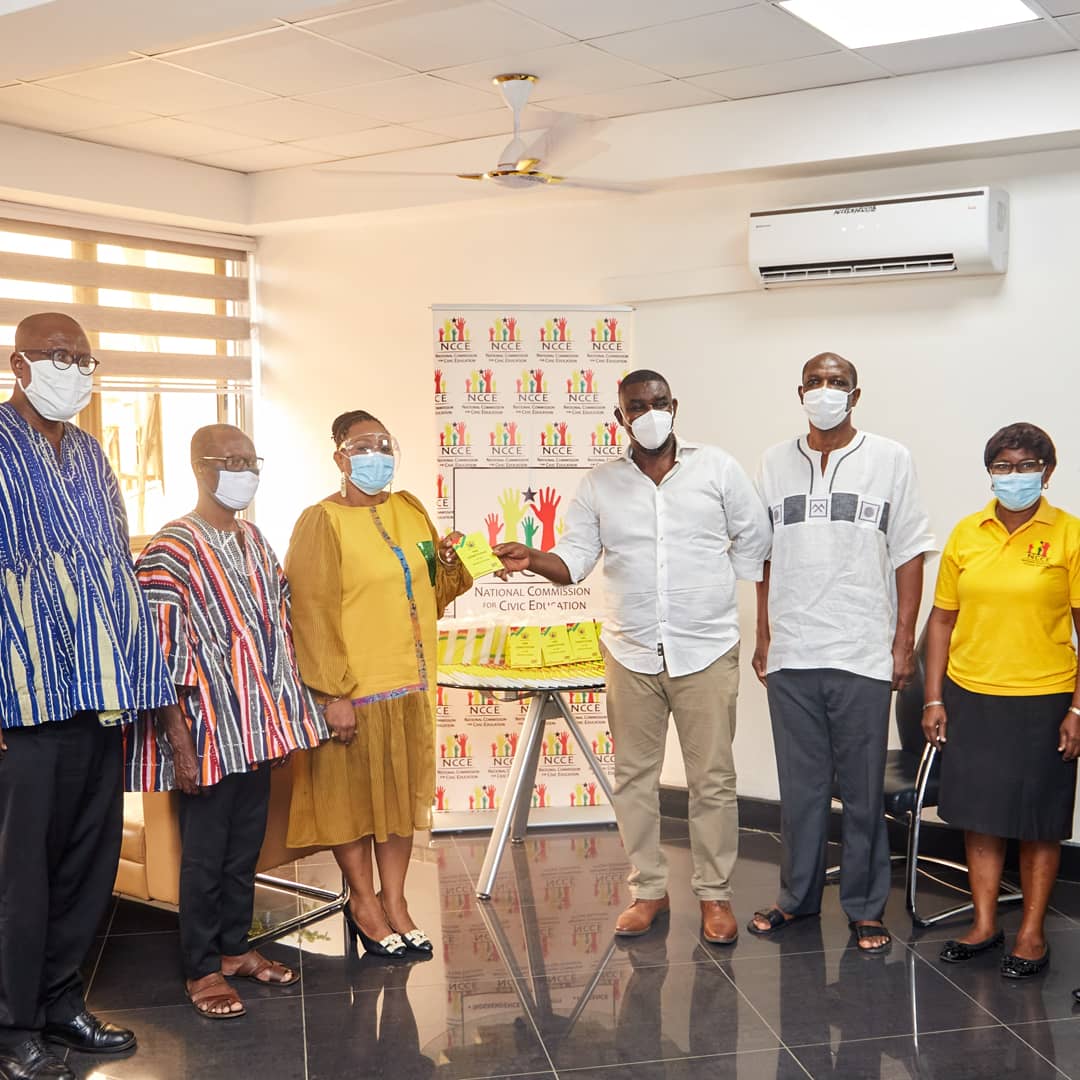 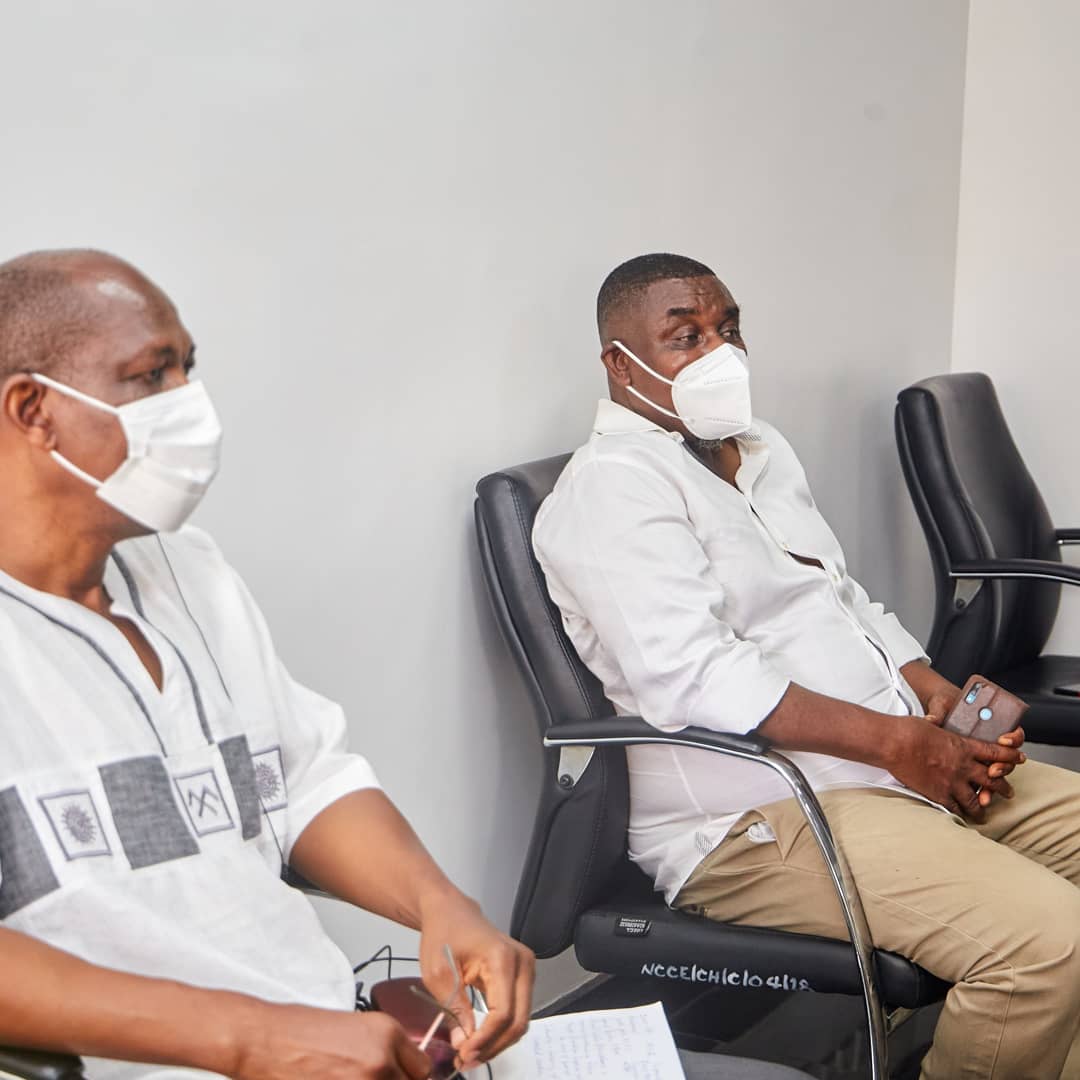