Youth urged to be vigilant in their communities

Chereponi (NE/R), Sept 24, GNA - The youth in Chereponi District in the North East Region have been entreated to be vigilant in their communities to help quell any violent activities in the area.

They have also been advised to eschew acts of violence and resist any attempt to lure them into extremist groups to launch attacks on the country.

This summed the presentations of resource persons during an engagement of some youth leaders in the Chereponi District to sensitise them on the threat of violent extremism and measures to prevent it in their communities and the country as a whole.

The engagement, held at Chereponi by the Chereponi District Directorate of the National Commission for Civic Education (NCCE), formed part of the Preventing Electoral Violence and Providing Security to the Northern Border Regions of Ghana project funded by the European Union to amongst others counter violent extremism in the country.

Representatives of youth groups, women groups, political parties, assembly members, persons with disabilities, Heads of Department amongst other stakeholders in the district attended the forum.

It was aimed at equipping participants especially the youth with the relevant information on violent extremism and radicalism so that they would guard against being recruited to perpetuate violence.

Mr Issah Iddrisu, Chereponi District Officer, National Investigations Bureau, called on the youth to be watchdogs in their communities and report any suspicious acts to the Police on time to be investigated for necessary actions to be taken on them.

Pastor James Azumah, Head Pastor of Assemblies of God Church at Chereponi, admonished the youth to be discipline and tolerate opposing views to ensure peace in their communities.
He also expressed need for them to build good relationships with others, which would ensure that they lived at peace with one another.

Alhaji Mohammed Saani, Chereponi District Director of NCCE, urged participants to share the knowledge gained with members of their communities to ensure that residents would be alert to prevent extremist acts in the country. 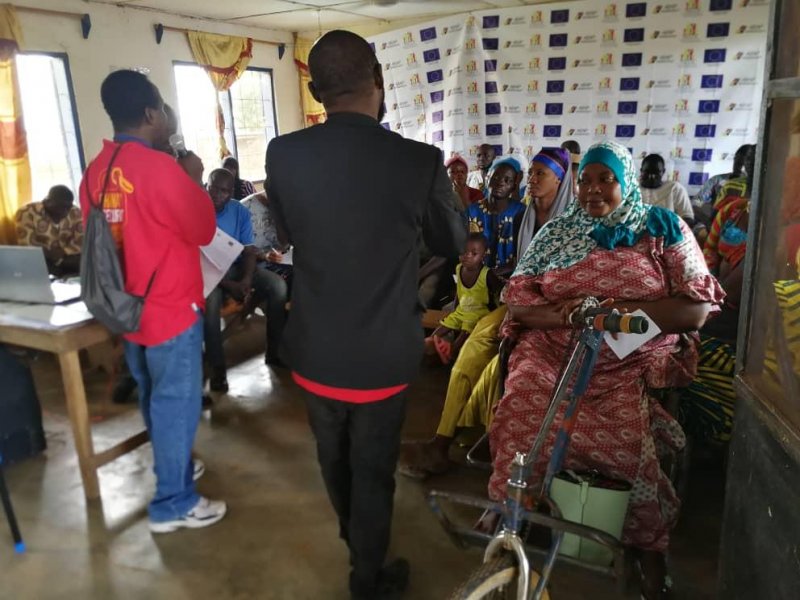