The Ga West Municipal Office of the National Commission for Civic Education (NCCE) has in collaboration with the Church of Pentecost launched a peace campaign dubbed “Seek Peace and Pursue it”. The campaign is aimed at sensitising citizens on the need to ensure peace before, during, and after the December 7, polls.

Mr. Andrews Ofori Larbi, NCCE Ga West Municipal Director, speaking to the congregants explained that political tolerance among citizens is the willingness to extend the basic rights and civil liberties to persons and groups whose viewpoints differ from one’s own. He, therefore, appealed to Ghanaians especially the youth to be agents of peace before, during, and after the 2020 General Election.

He entreated all especially party followers to desist from politics of insults, violence, and excessive intemperate language in order to preserve the peace. Mr. Larbi who challenged political parties to make these coming elections issues-based and peaceful, entreated sympathisers of the various parties to desist from disfiguring and destroying posters and banners belonging to other political parties. 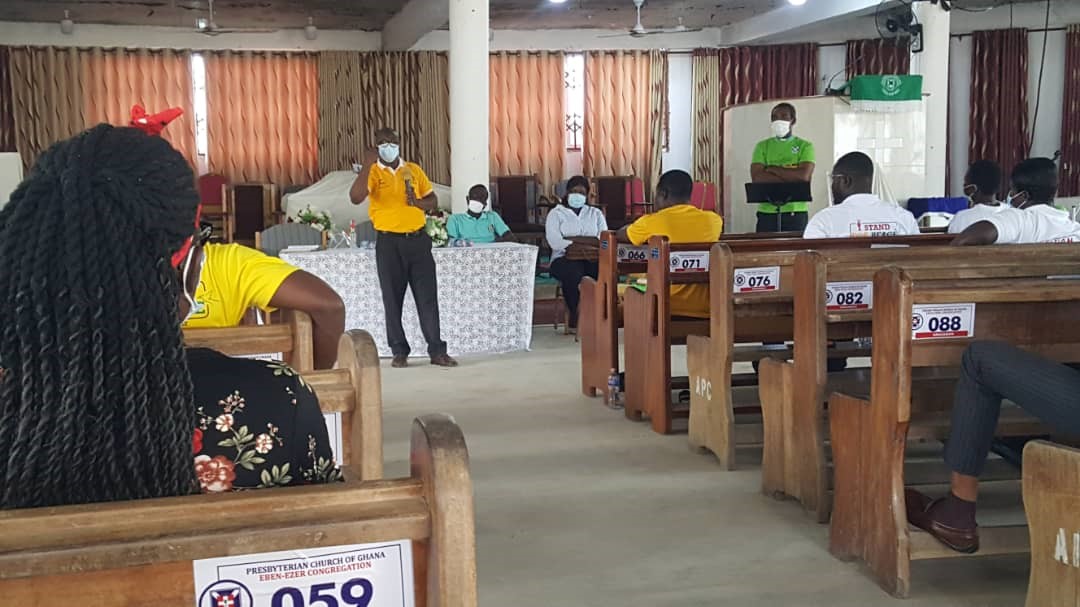 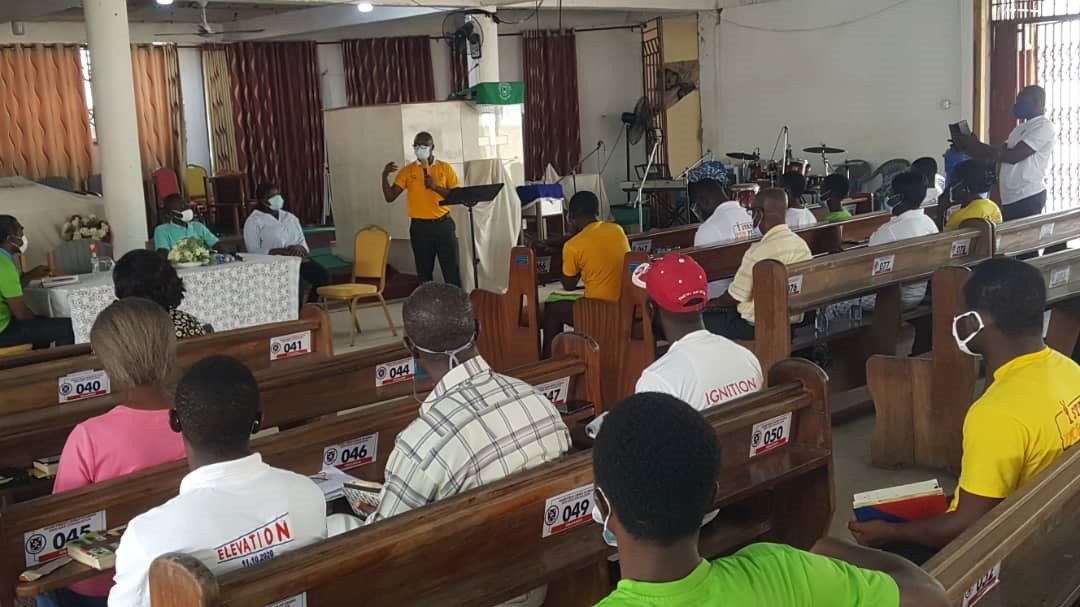