Hohoe (V/R), May 6, GNA - Mr Ernest Amedior, the Hohoe Municipal Director of the National Commission for Civic Education (NCCE), has called on queen mothers and women groups to uphold values that will help develop the country. 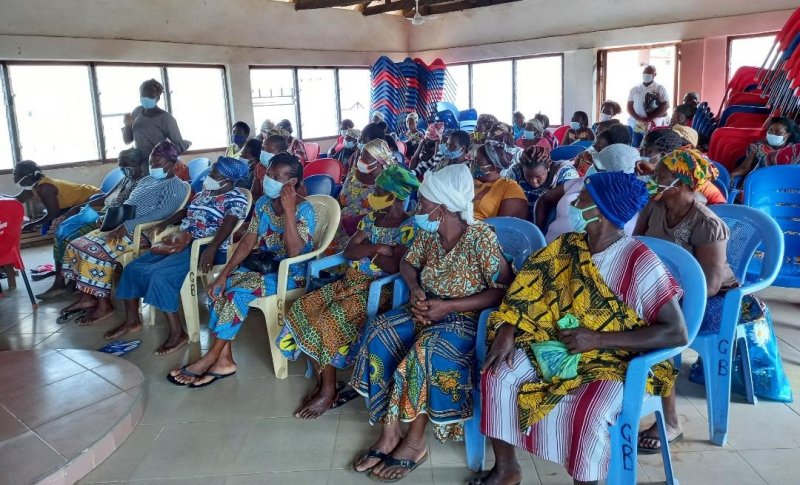 He said there was the need for the groups to revisit values and cultures that would also help shape the lives of younger generations to become responsible citizens as well as ensure the development and progress of communities. 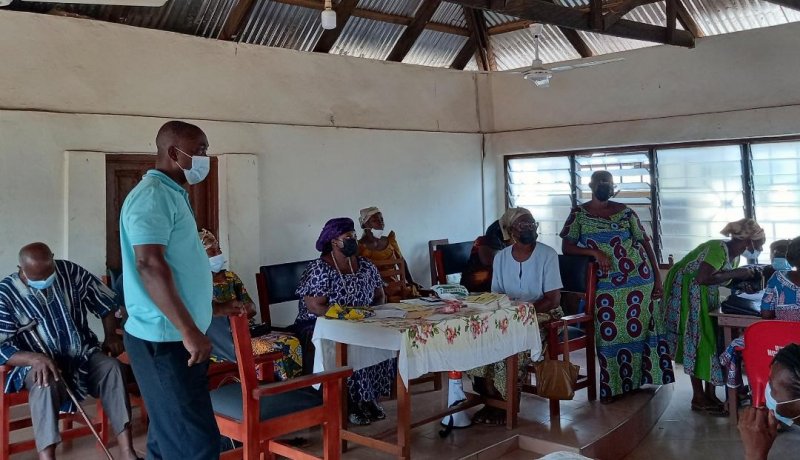 Mr Amedior speaking during an engagement with queen mothers and women groups in Hohoe as part of this year’s Constitution Week Celebration noted that a behavioural change in attitudes that were not acceptable including dropping litters must not be encouraged.
The Week Celebration is on the theme: “We are One, Ghana First.”

He said there was the need for citizens to unite in our various families and communities, respect each other’s views and opinions which were essential for the progress of a society.

The Director said citizens must be able to enjoy equal rights and opportunities irrespective of their gender.

He said citizens ought to use avenues created such as Town Hall meetings to know and demand accountability from leaders in regards to projects and plans in their communities as a tenet of democracy.

Mr Amedior noted that most of the youths were “over speeding” in life in attempts to become wealthy overnight and urged them to refrain from such desires and called on parents to become more vigilant on their children and always advise them.

Mama Ama Serwaa III, Queen-mother of Gbi Bla, on behalf of the participants expressed gratitude to the Commission for the engagement, adding that, “we have learnt a lot of things.”
She urged the participants to also educate others in their various communities and endeavour to pay attention to their children especially television programmes that the children were exposed to.