The New Juaben South Office of the NCCE in collaboration with Big M. Consult, event organizers held a maiden Civic Education Club zonal quiz competition dubbed “The Brain Challenge” for some private schools in the New Juaben South Municipality on the 3rd November 2022.

At the end of the zonal competition, Kovoc Schools Complex, Brentford International Academy, Trinity Presby Royals Preparatory and Universal Preparatory School made it through to the finals slated for 12th November 2022.

Big M. Consult, with sponsorship from Promasidor Company producers of Cowbell and Joy Industries, producers of Vikil 20 who funded the competition supported the office reactivate its Civic Education Club activities in some private schools.

The pupils were quizzed in the areas of the 1992 Constitution of the Republic of Ghana, Environmental Issues, the Political History of Ghana and some current affairs.

The Municipal Director, Mr. Francis Allan Cobbah thanked Big M. Consult for assisting the office in re-introduce the learning of the 1992 Constitution of the Republic of Ghana in the schools. 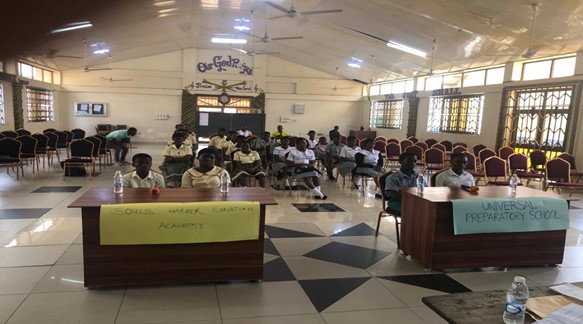 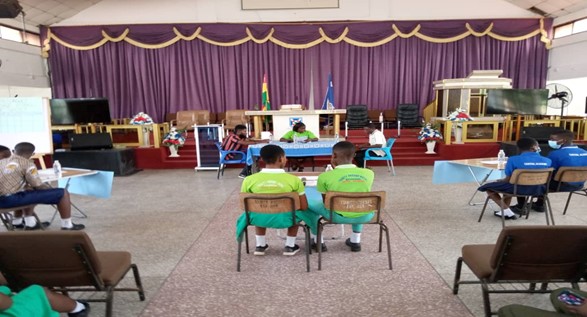 Quiz officials and Contestants of Zone 3 seated during the competition 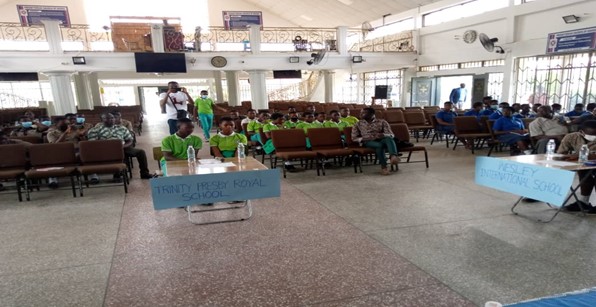 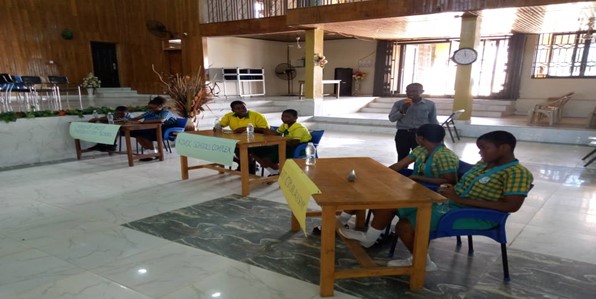 Contestants for Zone 1 seated for the competition 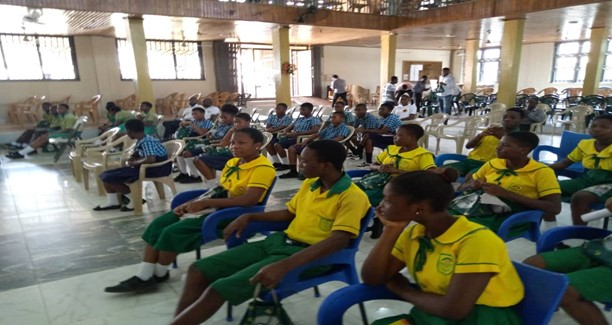 Cross section of Zone 1 audience at the competition

News
Our national symbols identify us as one people. Respect Ghana's...
Jun 8, 2021