Mfantseman Municipal Director of the National Commission for Civic Education (NCCE), Ms. Judith Adomako-Ofosua has reminded Ghanaians of the need to keep to national cohesion and inclusiveness as the country continued in its strides for development and advancement in democracy.

The Director made this statement during a dialogue hosted by the Commission with support from the Ministry of National Security on the theme: “Interparty Dialogue Committee (IPDC) Meeting on National Cohesion and Inclusive Participation" held on October 26, 2021, at Saltpond, the municipal capital.

Ms. Adomako-Ofosua said it was imperative to remind Ghanaians of their collective responsibility of maintaining peaceful coexistence.

"We are particularly engaging the Interparty Dialogue Committee among Political Parties and other stakeholders in the collective responsibility of ensuring peaceful coexistence as a cornerstone of national cohesion."

A brief film on war and its devastating effects preceded the dialogue.

He reinforced the role of political parties as key stakeholders for ensuring peace and security in the country as well as deepen the existing collaboration between the NCCE, Political Parties, the Youth, Security Agencies, District Assembly, Chiefs, civil society, and community leaders.

Alhaji Aliyu Mohammed stressed that the recent emergence of terrorists and secessionist groups across the sub-region called for alertness to avert any unforeseen situation that might destabilize the peaceful co-existence in the country.

The Station Officer of Saltpond Police Division, Inspector Yaw Agyei also emphasized that Police Service was there to protect lives and properties and also the fundamental laws of the state.

Inspector Agyei encouraged the public to volunteer information about any suspicious characters in their communities and even church and mosque in order to maintain peace and harmony.

A.S.I. Boateng Emmanuel of Immigration Service, Saltpond in his presentation on the strategies in detecting and stopping the threat at entry and regulating the activities of nationals and foreigners called on community leaders to form watchdog committees in their various communities and support the efforts of security agencies to fight crime and other violent activities.

Nana Ehuren Kobia VIII, Krontihen of Abeadze Traditional Area who chaired the dialogue noted how peace was critical for development and called on the people to be law-abiding.

The Local Council of Churches, Political Parties, Nananom, Electoral Commission, Youth Groups, and other participants, during the open forum, shared experiences on peace and security and pledged their support for peace and national cohesion. 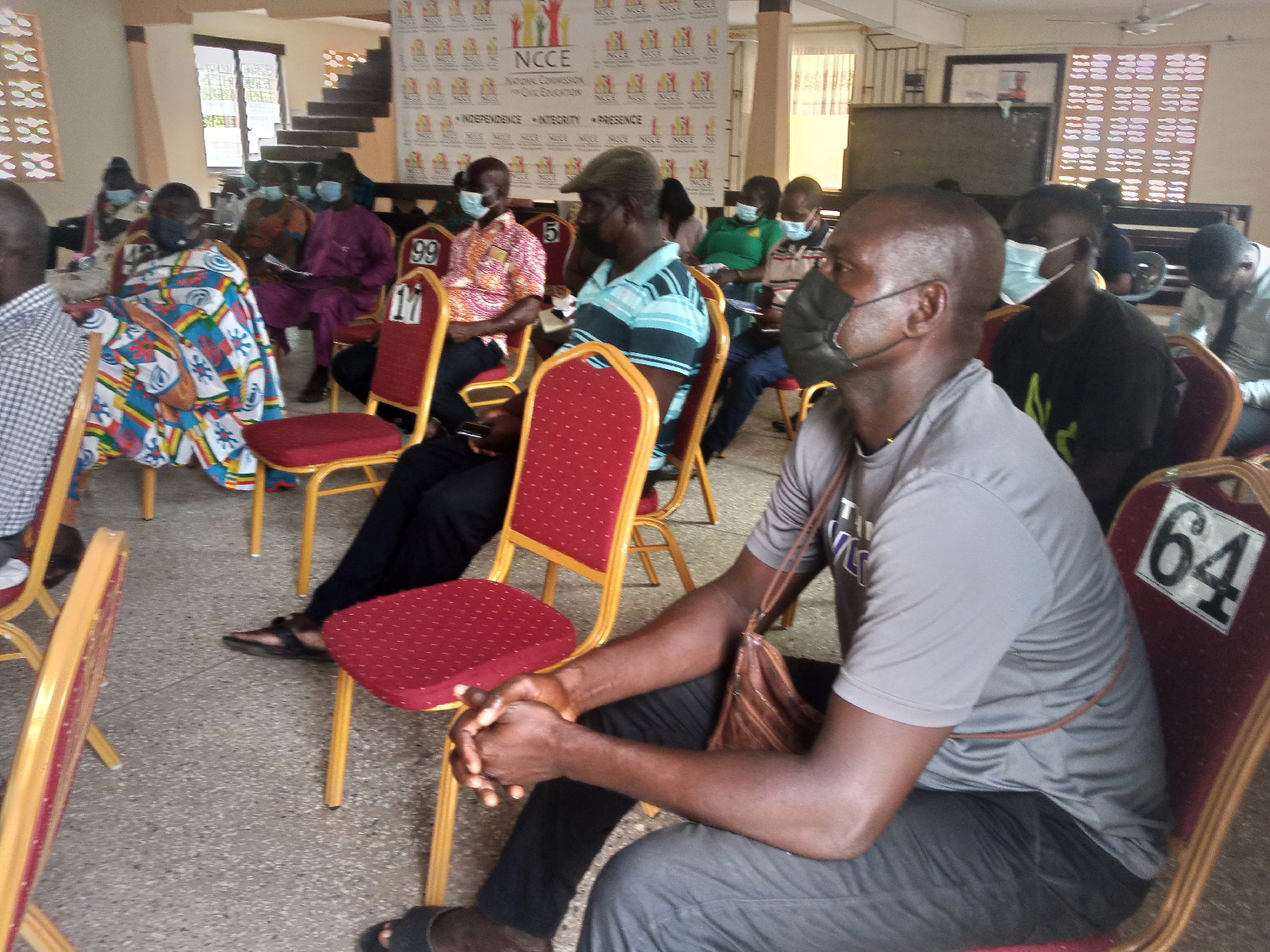 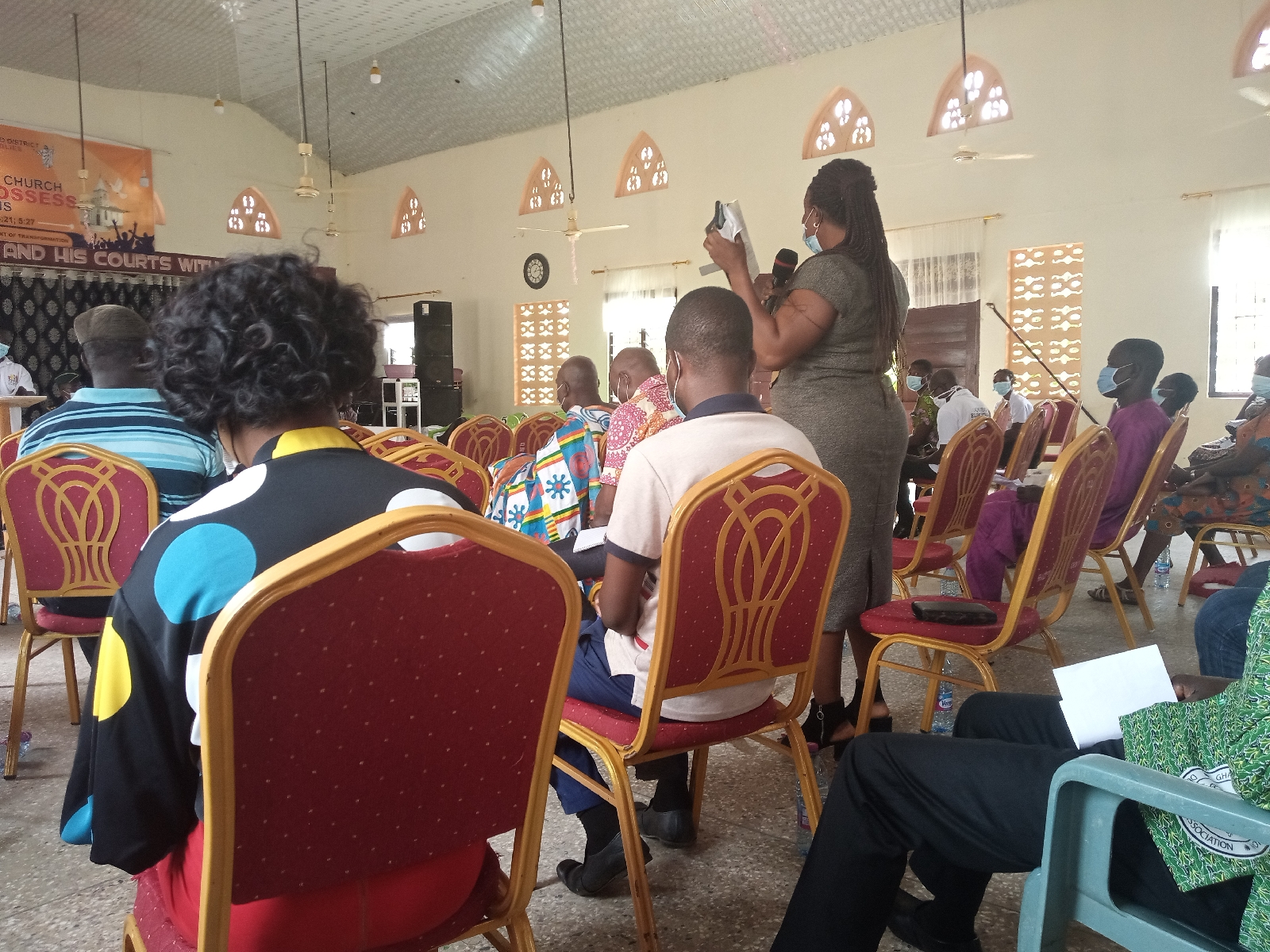 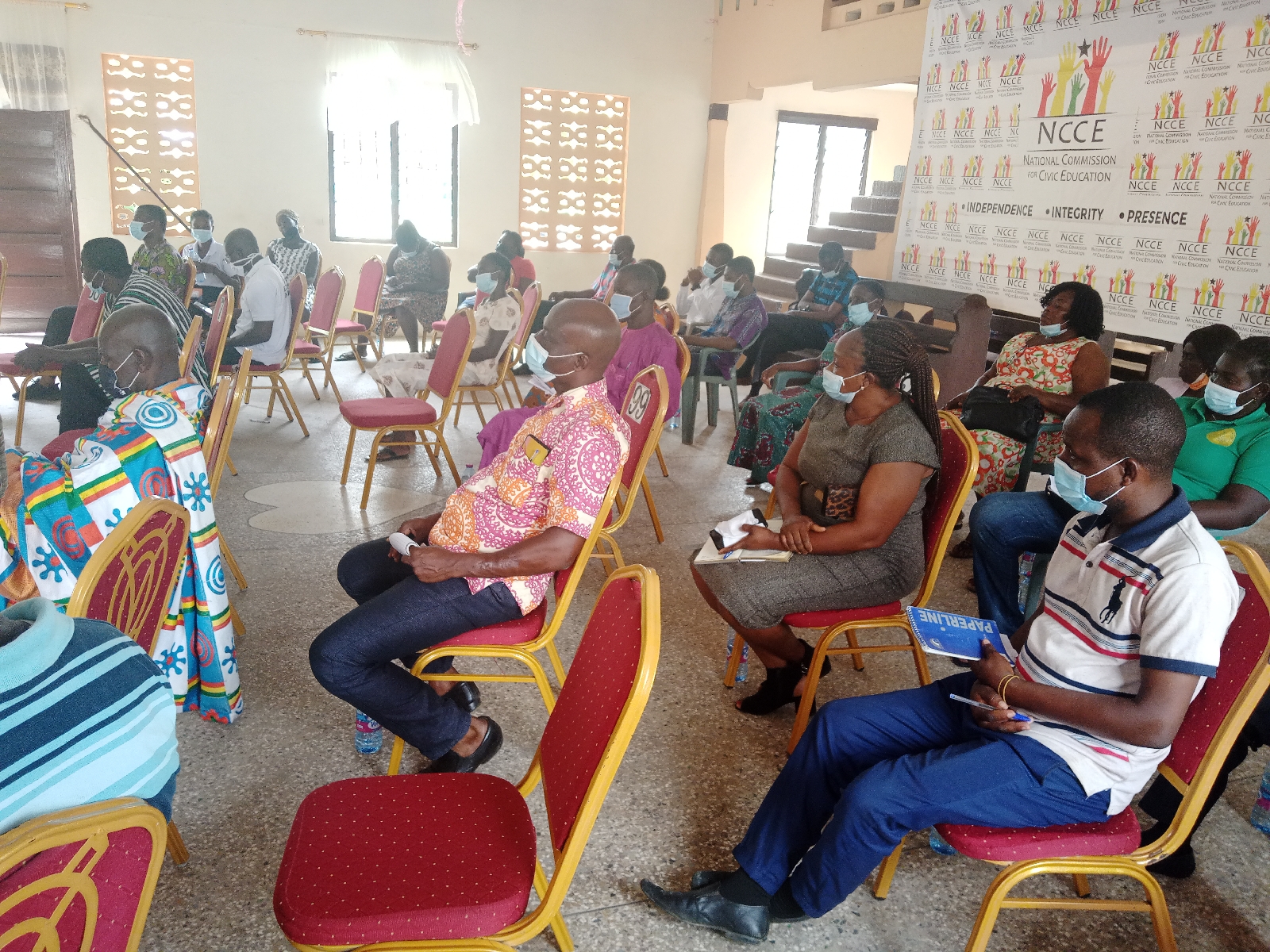 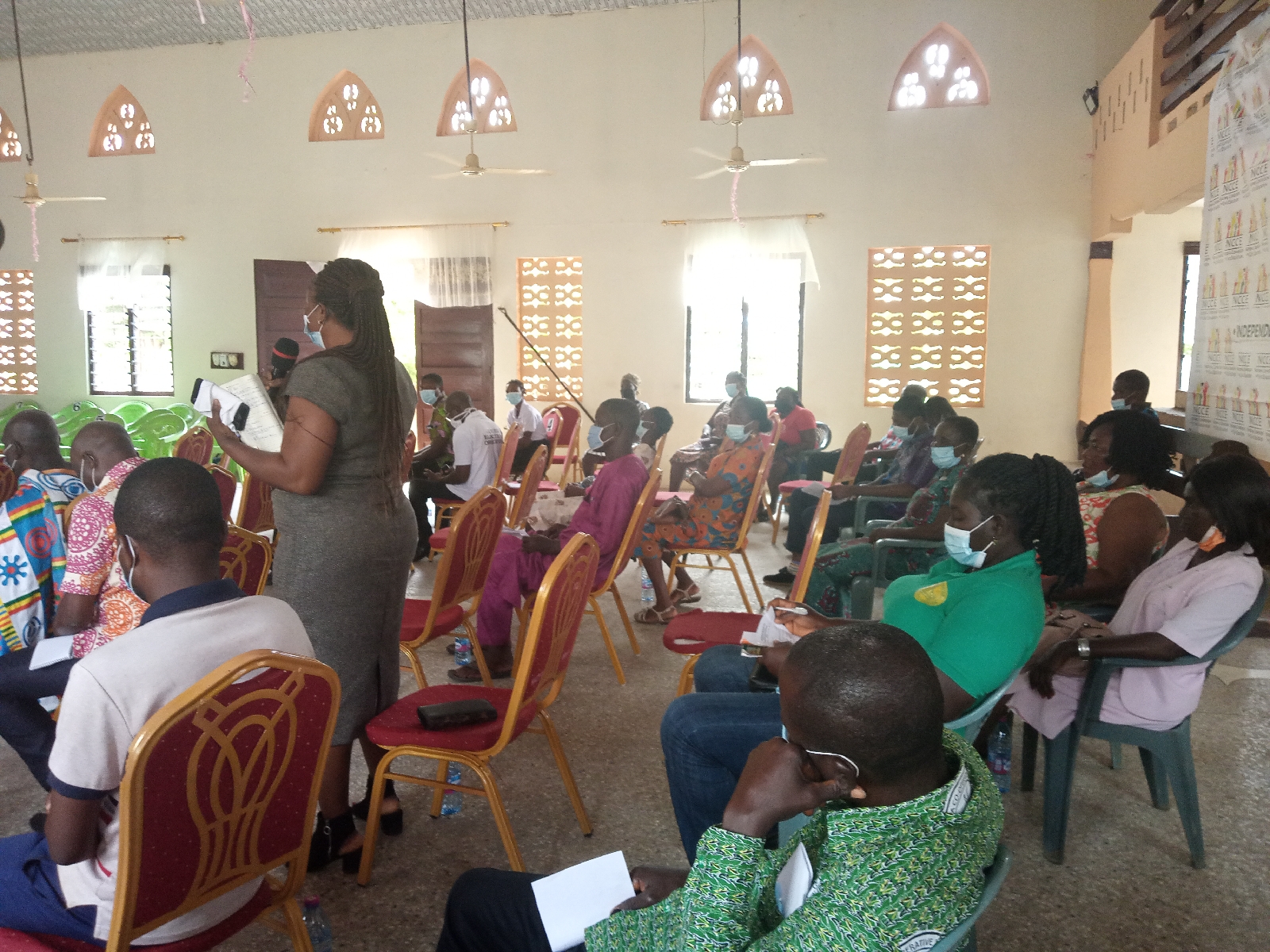