The committee set up to look into the Ejura Shooting incident has made some recommendations for the National Commission on Civic Education, NCCE in Ejura.

In their report, the committee called on the Government of Ghana to task the National Commission on Civic Education, NCCE to intensity their public education on the rights of citizens, their obligations and their Civic responsibilities within Ejura.

The Committee in their report said “We further recommend that, the NCCE should intensify its Public education in relation to the rights, obligations and civic responsibilities of the people of Ejura.”

In June 2021, there were some violent disturbances at Ejura in the Ashanti Region following the mμrder of a fix the country activist popularly called Kakaa.

Following the Clash between the youth and the security officers, the Government of Ghana set-up a three member committee to look into the disturbance.

The three member committee has since submitted it’s report to Government and the Government have also subsequently published the reports with several recommendations. 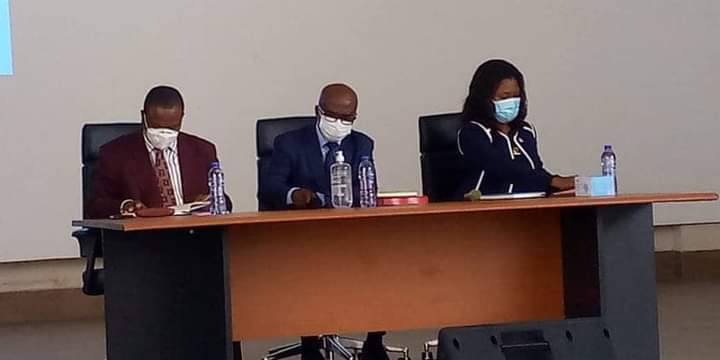 News
Public Education on duties of a Citizen of Ghana
Jul 29, 2022

News
Security personnel reminded of their duty to protect the constitution
May 12, 2021