Anyinam (E/R), Sept. 15, GNA - The National Commission for Civic Education (NCCE) has launched spelling ‘B’ and Constitution quiz project for Junior High School students in the Atiwa East District to improve the knowledge of students.

The competition has so far been organized for 1,806 contestants from 44 Junior High Schools in the District, as part of civic education activities of the Commission, to improve the learning outcomes of students and also to strengthen Civic Education Clubs (CECs) in basic schools.

He said it was their objective to also build the vocabulary of students and their confidence, to enable them to have command over language as well as improve academic performance in schools across the District.

He said a key indicator of good education and academic excellence was the ability of every child or student to read and understand as well as being able to write and express himself or herself fluently.

He added that reading formed an integral part of formal education and entreated parents to enrol their wards into educational institutions to learn and become responsible citizens to their families, community, and the country as a whole.

Mr. Ametefe noted that giving a child a good foundation was critical to his or her future development and contribution to society.

“The NCCE also believes that for these students to be able to understand and appreciate its Civic Education Concepts and be able to communicate and articulate these concepts accurately and effectively to the larger society depends on their ability to read and understand,” he added.

Since the world would continue to advance in technology, he said there was a higher demand for literacy and the consequences were dangerous for those who would fall short and therefore advised students to take their education seriously.

He further explained that the formation of Civic Education Clubs in Basic Schools, Senior High Schools, and the Tertiary Institutions as well as promoting the study of the 1992 Constitution, had enhanced academic excellence. According to him, Civic Education Clubs were formed in various schools to inculcate in the youth the core values of honesty, tolerance, discipline, hard work, good leadership, and citizenship skills with the overall goal of achieving social justice, democracy, and equality of all without discrimination.

Mr. Ametefe mentioned that NCCE would award participants with prizes ranging from Laptops, school bags, assorted books, copies of the 1992 Constitution, and certificates among other prizes after the competition.

He expressed appreciation to stakeholders in the District for their support and contributions towards improving access to quality education in the District and called on people of the area to join forces with the Atiwa East District Office of NCCE to help build a better future for the people. 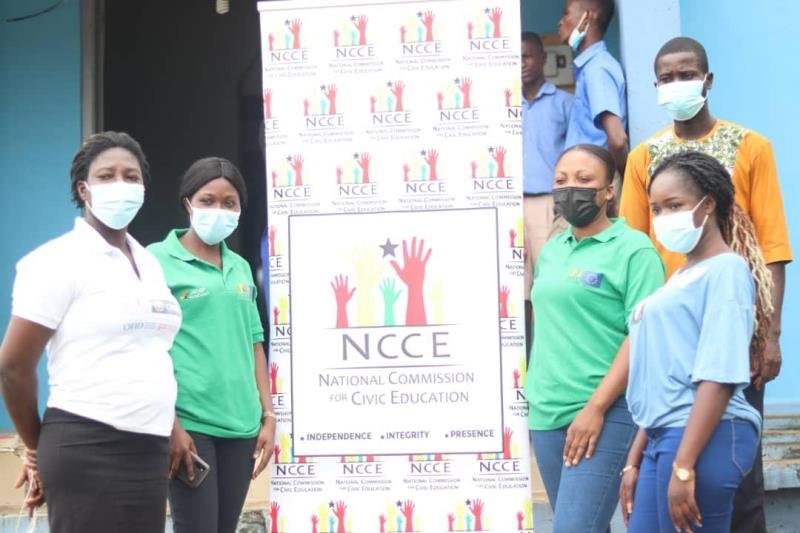 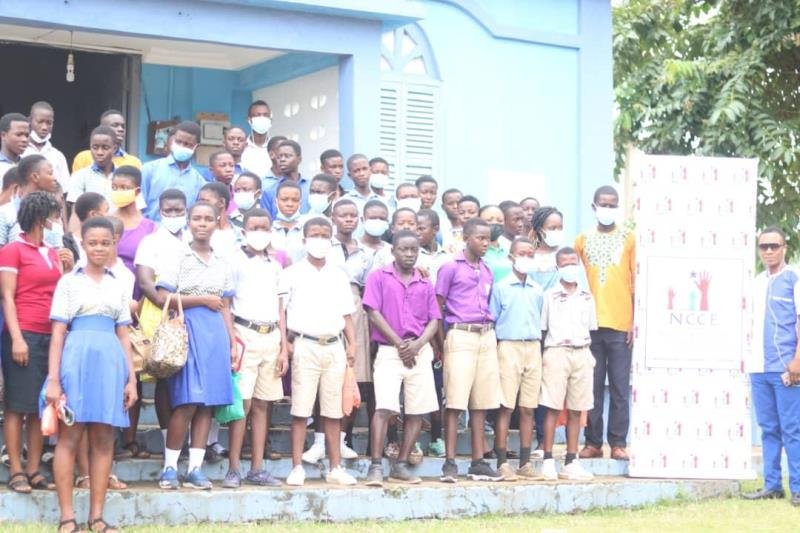 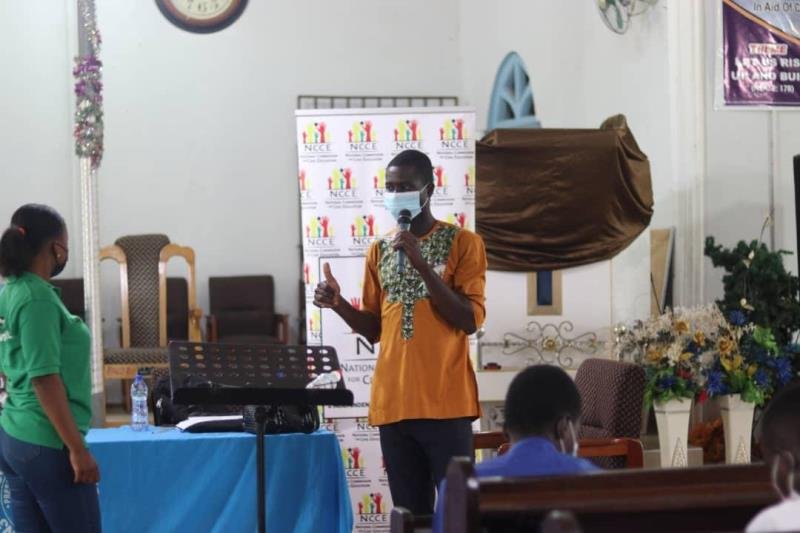