The first two rounds had questions on the 1992 Constitution of Ghana, while the last round touched on the Local Government Act and the Act of Parliament.

At the end of the contest, Tema Parents emerged first, Community 11 Complex and Witsands International were adjudged second and third respectively. For their prize, the winning schools received a plaque, copies of the 1992 Constitution, and a medal, while all contestants received a certificate of participation and branded T-shirts as well as Bibles from the Tema Council of Churches.

Ms. Gifty Badu, Tema Metro NCCE Director, said the Commission was established by chapter 19 of the 1992 Constitution and by an Act of Parliament, Act, 452, of 1993 to create and sustain within the society the awareness of the principles and objective of the Constitution as the fundamental law of the people of Ghana.

Ms. Badu said one of the strategies the NCCE uses to perform its functions was through the formation of civic education clubs in basic, senior high schools and tertiary institutions, which was used to encourage and promote the study of the 1992 Constitution among the youth to get an in-depth understanding and knowledge on democracy and nation building.

Madam Bernice Ofori, Tema Metropolitan Education Director, on her part, commended the NCCE for promoting and encouraging the study of the 1992 Constitution in the schools adding that it was important that every Ghanaian became abreast with the provisions of its provisions instead of leaving its study to only the Judiciary and Legislature.

Madam Ofori said the study of the constitution had numerous benefits including allowing the youth to understand their rights and responsibilities as a citizen of Ghana, how the law works and the maintenance of peace. She stated that it helps the student to know the importance of democracy, democracy, and diversity as well as the governance structure and promotion of citizenship geared towards helping to build the community and the nation. 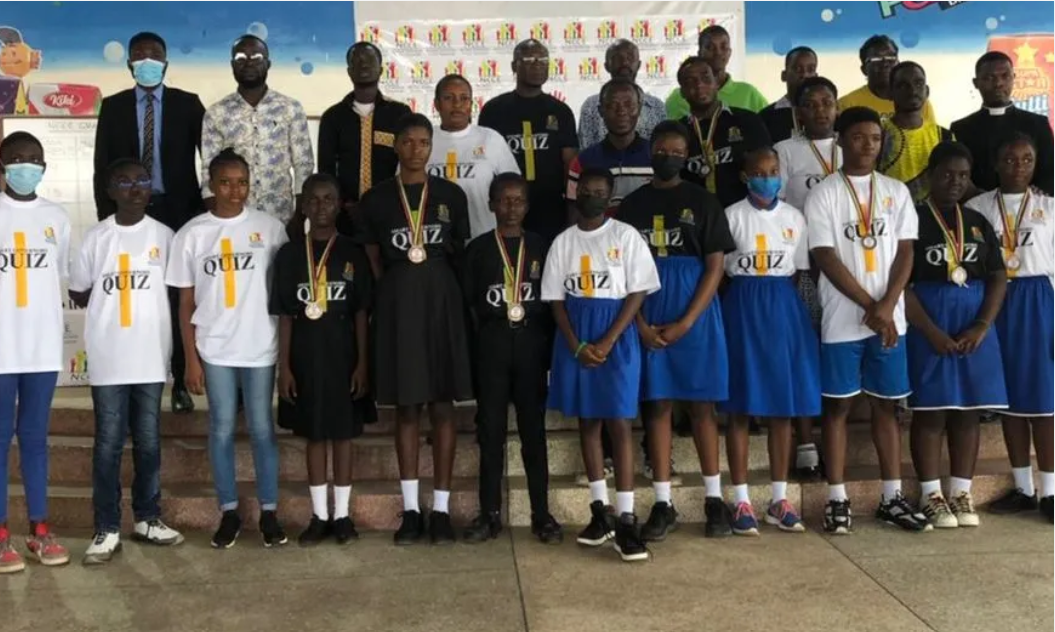 News
THE MEDIA HAS TO FURTHER ENHANCE THE MANDATE OF NCCE
May 18, 2021