Juaboso (W/N), Sept 16, GNA - The National Commission for Civic Education (NCCE) in the Juaboso District of the Western North Region, with support from the European Union has organised a day’s workshop for the youth on violent extremism.

Mr. Stephen Tikoli, Juaboso District Director of NCCE, said the future of the country belonged to the youth and they should therefore not engage in violence to destroy it.

He advised them to be mindful of the way and manner they associated themselves with criminal activities. "The youth must report crimes whenever detected to the appropriate authorities to help curb it”.

He also schooled them on the position of the law on public demonstrations, secessionism, and other activities which go against the laws of the country.

He added that most people who attempted to destroy national cohesion especially politicians, chiefs in their quest to get power did so by employing the youth and advised them to avoid such violence to help sustain the peace in the country.

Mr. Tikoli urged journalists to limit the commentaries on criminal activities and do more on education to the youth on violence. 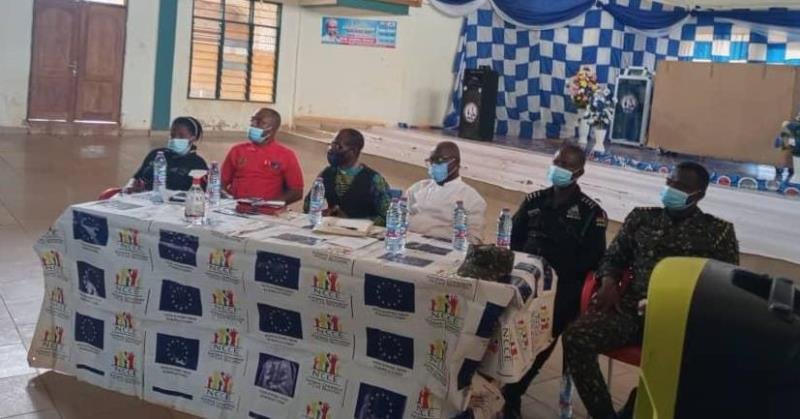 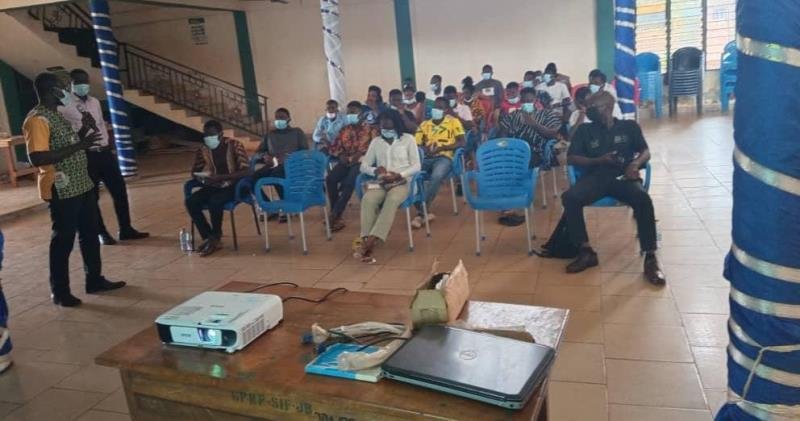 News
REMARKS BY THE PRESIDENT OF THE REPUBLIC, NANA ADDO DANKWA...
Sep 4, 2017