NF-(Denyembour)-The Denkyembour district directorate of the National Commission for Civic Education, (NCCE) in collaboration with the National Security Ministry has held a day forum for political party activists and members of the Inter – Party Dialogue Committee (IPDC) in Denyembour in the Eastern Region of Ghana

The forum was on the theme “Preventing Electoral Violence and Providing Security to the Northern Border Regions of Ghana.

Delivering the welcome address, Mr Ernest Eli Billy Kwami – Denkyembour district director of (NCCE) expressed grave gratitude to the European Union for their continuous support towards the activities of the National Commission for Civic Education in the country.

Mr Billy Kwami noted that every citizen has a responsibility to be security conscious so as to detect and prevent activities of violent extremists.

He explained that the mandate of the Inter-Party Dialogue Committee (IPDC) which was constituted by the NCCE was to promote peace and resolve conflicts among political actors and other relevant stakeholders across the various districts in the country.

According to the Denkyembour NCCE district director, it was important for the various political parties to as a matter of urgency re-enforce their role as key stakeholders in ensuring that political parties sensitize their subjects to uphold the peaceful co-existence in the country.
‘Ghana is not ready for any extremist activities’ he hinted.

He further explained that to curb electoral violence and protect public peace and safety, citizens must adhere to the Public Order Act, 1994 (Act 491) the Vigilantism & Related Offences Act, 2019 (Act 999) and the Criminal Offences Act, 1960 so as to deepen the country’s democratic credentials.

Mr. Alex Sackey Eastern Regional director National Commision for Civic Education (NCCE) noted that the the National Security Strategy(NSS) has come at the right time to sensitise the public and create the needed awareness against violence and activities which could be linked to extremist and terrorism.

Mr Sackey called on the government to promulgate policies which would create direct employment to the teeming unemployed youth in the country. 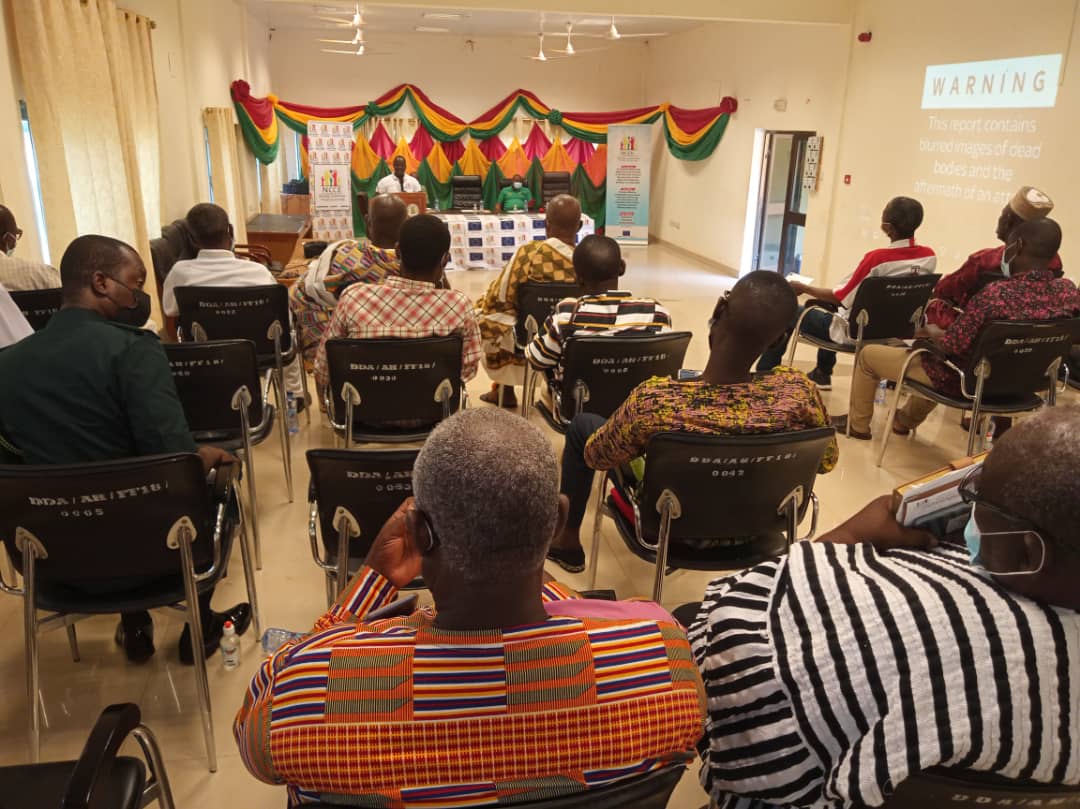 News
Rest in Peace Your Excellency Former President of the Republic...
Nov 13, 2020

News
NCCE calls for new orientation of Ghanaians on promoting national...
May 12, 2021